The inauguration of the exhibition “Documentation Center VERONA FORTIFIED CITY UNESCO World Heritage” will be held in the city of Verona on December 19th, 2019, at Bastione delle Maddalene, at 11:30 am.

The project of the exhibition for the Enhancement of the Veronese Fortified System is developed by University of Pavia, DAda LAB laboratory of the Department of Civil Engineering and Architecture and it is curated by Professor Sandro Parrinello, responsible for a research project of documentation of the historic fortified city of Verona. The exhibition promotes an architectural and territorial analysis of the fortified walled system of the city of Verona through the narration of the historical and constructive events that have characterized the development of the defensive system. From the Roman period and through the Scaliger Lordship and Serenissima, till the post-unitary dismantling and its present monumental image, the walls of Verona are described through a sequence of evocative images that will enrich the environments of the bastion. The military history and architectural stratification of the city, developed over the centuries, have contributed to the definition of a unique defensive system in the conformation and stylistic characterization of boundary walls, monumental gates, bastions, roundels and fortification systems. The exhibition wants to concretize a process of discovery and knowledge of the defensive architectural system in the territory and within the contemporary landscape of the city of Verona, with the aim of promoting and enhancing its Unesco cultural heritage at the national and international sphere.

The aim is to build an information system that manages to create a common language about the walls and fortified heritage of Verona through the development of a brand on the walls. During the inauguration of the exhibition itinerary, the new website – www.veronacittamurata.it – ​​will be presented, in which the experiences conducted by scholars and international research groups on the subject of documentation of the walls will be collected. 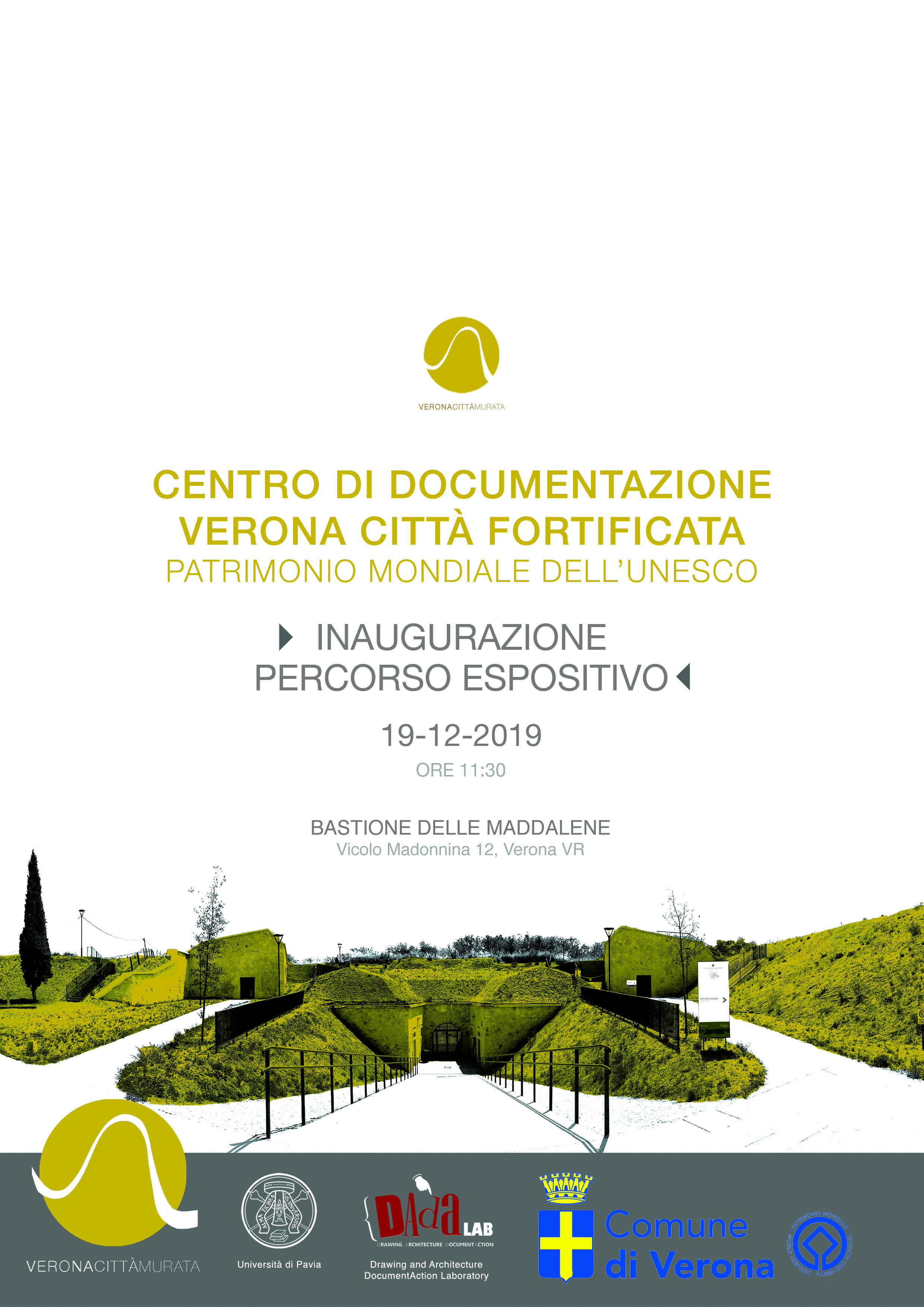