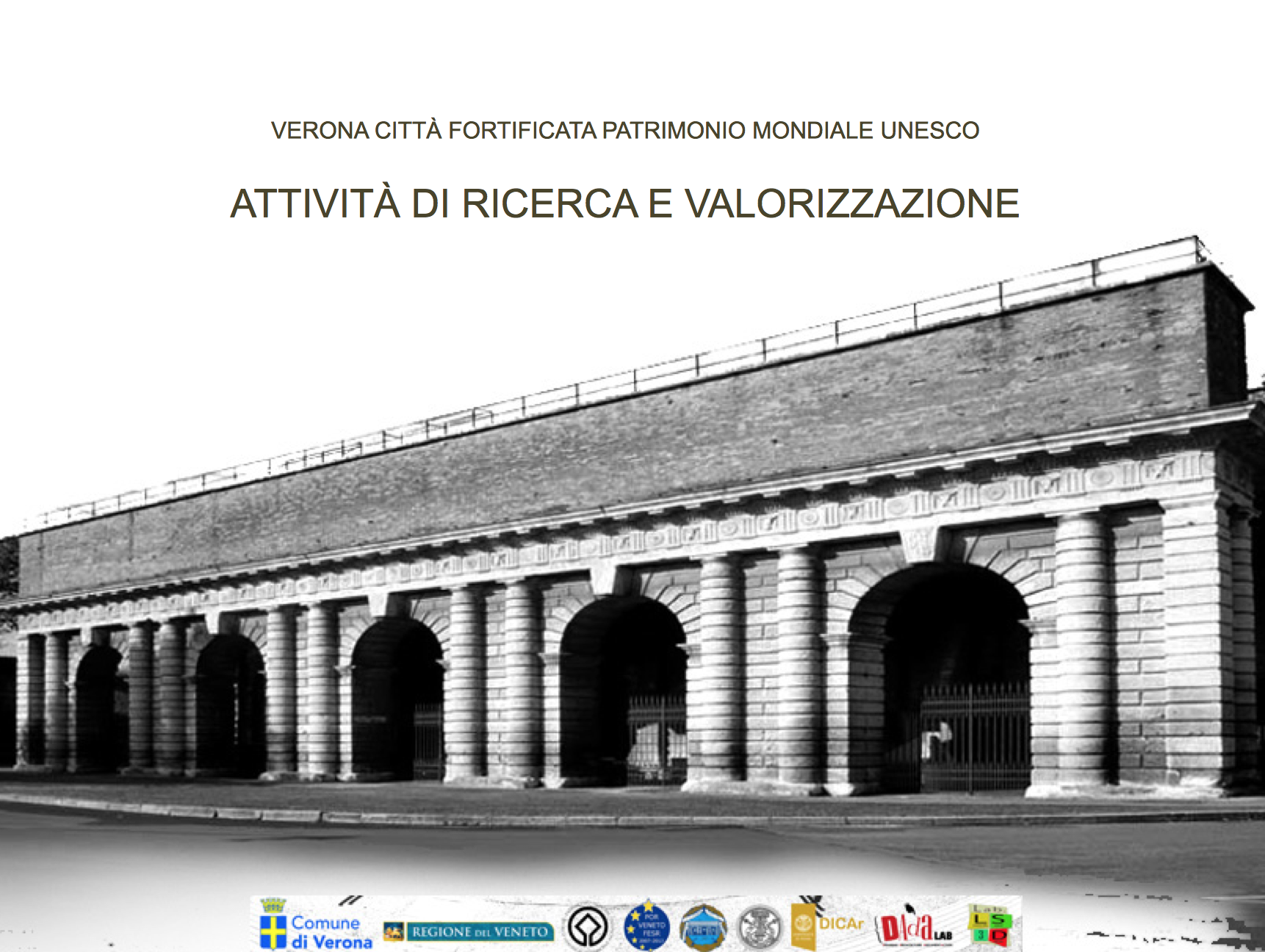 On September 5 at 11.30, at the Documentation Center Verone Fortified City – UNESCO World Heritage Site, located in Vicolo Madonnina 12 – Verona, it was held the first operational meeting between Municipality of Verone, UNESCO Office and Department of Civil Engineering and Architecture of University of Pavia, represented by prof. arch. Sandro Parrinello. From June there is an agreement between Municipality and University for which the research center of the Department deals with strategies for the redevelopment of Verone fortified system.

Research activities, launched a year ago through a contribution of SMS Porta Palio, have until now covered the documentation of Porta Palio (subject of an depth integrated survey operation with innovative laser scanner technologies, topographic and photogrammetric surveys) and the development of an exhibition project for Verone Fortified City Documentation Center into Maddalene’s Bastion for a renewed idea of the digitalisation of the defensive system.

The meeting, which provides for the presentation of the results achieved today, aims to define the basis for extensive research and the creation of a scientific-cultural technical path aimed at the knowledge and enhancement of cultural and monumental heritage of Verone walls, creating a more solid relationship with the scientific, informative and tourist fabric destined to national and international community that will be able to live, even in virtual form, the space of the walls and its fortresses.

> article on “L’Arena” Journal of Verone